How it all began by Penelope Lively

Whether she is describing the emotions of a dutiful daughter of a temporarily dependent elderly mother, a successful businesswoman who finds herself in the position of “the other woman,’’an immigrant worker hoping to make a success of living in the UK, or a retired academic struggling to admit that the work of younger colleagues is now more sought after than his own, Penelope Lively is convincing and eminently readable.

She weaves together all their stories, past as well as present, so believably and so skilfully, that having learned how it all began, the reader is desperate to know how it all ends. In some cases, happily, in others less so. 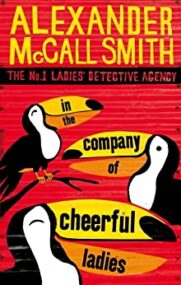